What does the Brexit mean for the London property market? 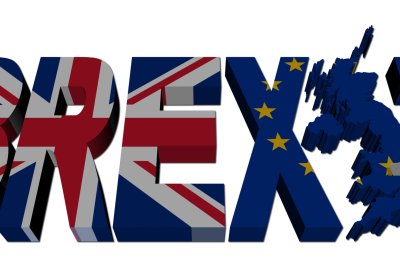 What does the Brexit mean for the London property market?

The majority of people are thinking if there is anything that we need to be worried about? Firstly I will clarify that I along with most people associated to the property industry, we're in the remain camp.

So now that we have decided to exit as a nation, what effect will this have on the property market as a whole remains to be seen. It is fair to say that the property investment industry has gone through some very large changes within the last 12 months and now on top of all of that it now has the Brexit to deal with.  Is the London property market strong enough to cope with all of this within a short space of time?

The taxation changes on the buy to let market has made quite a significant difference in the market from what it was at the beginning of 2016 to what it is now post 1st April. Mainly due to the fact that most people had fast forwarded any future purchases in order to save on the extra 3% of stamp duty. Since then we have really seen the individual buy to let investor staying clear of any new purchases. Although it is still early days, I would predict they will re-enter the market at a later date once the changes in taxation have ‘settled in’. However due to the added costs for landlords there is a potential for rents to rise. Whilst some landlords will decide that they no longer wish to keep buy to let properties as an investment, combining that with less people investing in new buy to let properties, the supply of rental properties may also decrease which in return would mean a rise in rents. Which is the opposite effect of what the Conservative government desired.

Effect of the Brexit will be seen in the coming months, which will probably mean activity in the property market slowing down quite a lot especially from investors and developers. I believe that with interest rates staying low for now, the owner occupier and first time buyer markets will still move on steadily, with them taking advantage of the record low interest rates.

Overall my conclusion is that in the long run, any investment into the London property market will still be a safe and sound investment that will continue to yield at a respectable level whilst also growing in capital value. In the short to mid term there maybe a mini cycle where the market slows down dips and then returns to a normal market due to the demand and need for property still being very high.