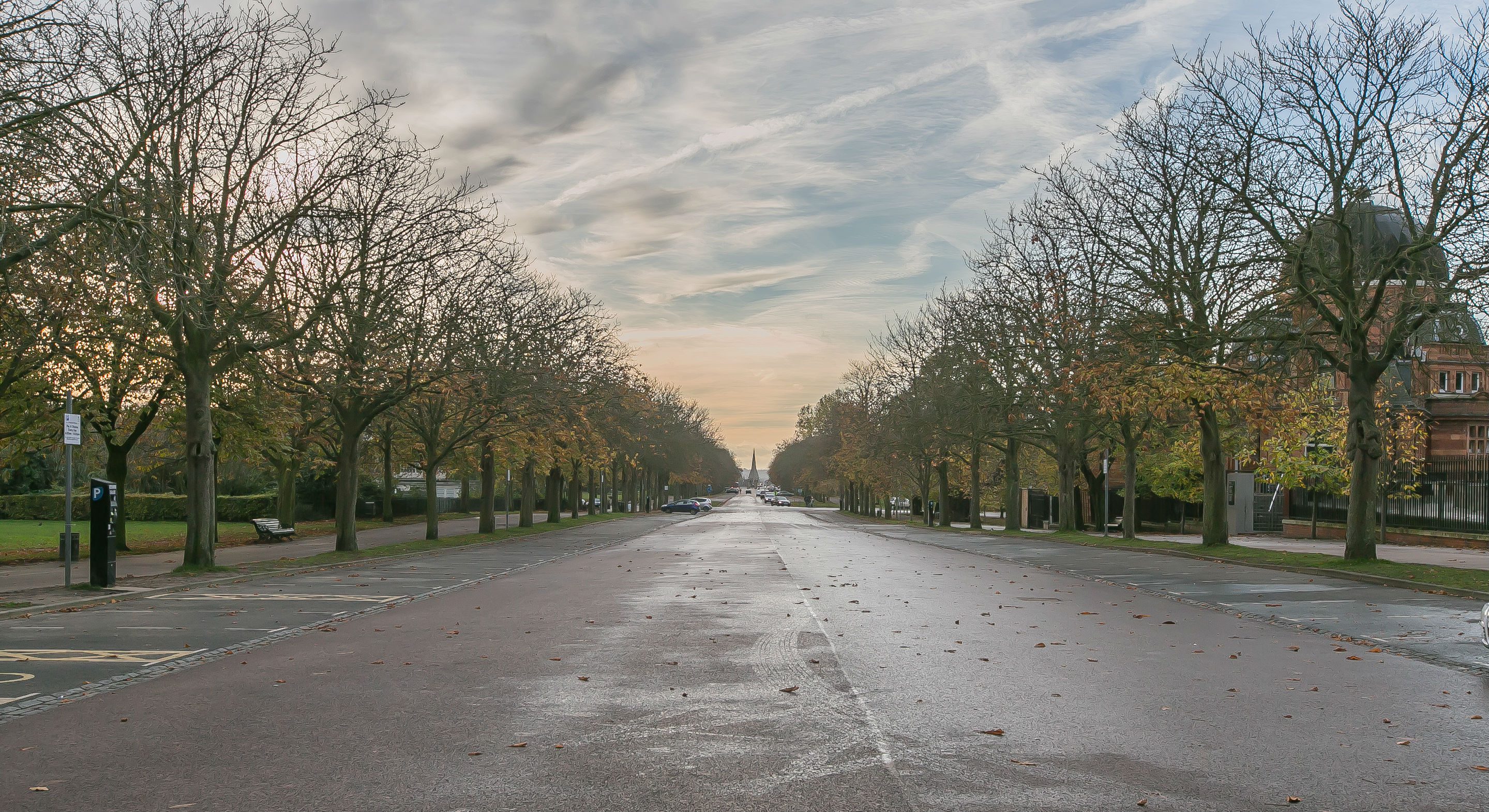 This former naval hub near Greenwich declined significantly after the Second World War but is now undergoing something of a rebirth.

Thought to be a former trading place for wool, Woolwich remained a small Kentish village until it became a leading military and industrial town, site of the Woolwich Dockyard, the Royal Arsenal, the Royal Military Academy and the Royal Horse Artillery.

Arsenal FC – initially known as Dial Square – was founded in Woolwich back in 1886 before moving to Highbury in 1913.

Woolwich was the location of the UK’s first branch of McDonald’s back in 1974.

There are two Thames crossing points in the area:

View all properties for sale

View all properties to let

"Excellent agent. Nothing is too much trouble. Very efficient. Consistently obtain the highest rental income for my properties. Happy to refer them every time."